he local residents and other concerned citizens of Johannesburg have taken on the responsibility for the restoration and development of the park and have taken on the mission of restoring it and developing it to become a world class city park. In this regard it is similar to the history of New York's Central Park which suffered decay during the 1970s from neglect, over utilisation and an attitude of 'anything goes'. Central Park became a dustbowl of drugs, crime and grime and was avoided at all costs by the local New Yorkers. In 1980, the people of New York decided that they wished to reclaim their park to create a conservancy for the purpose of restoring that park. 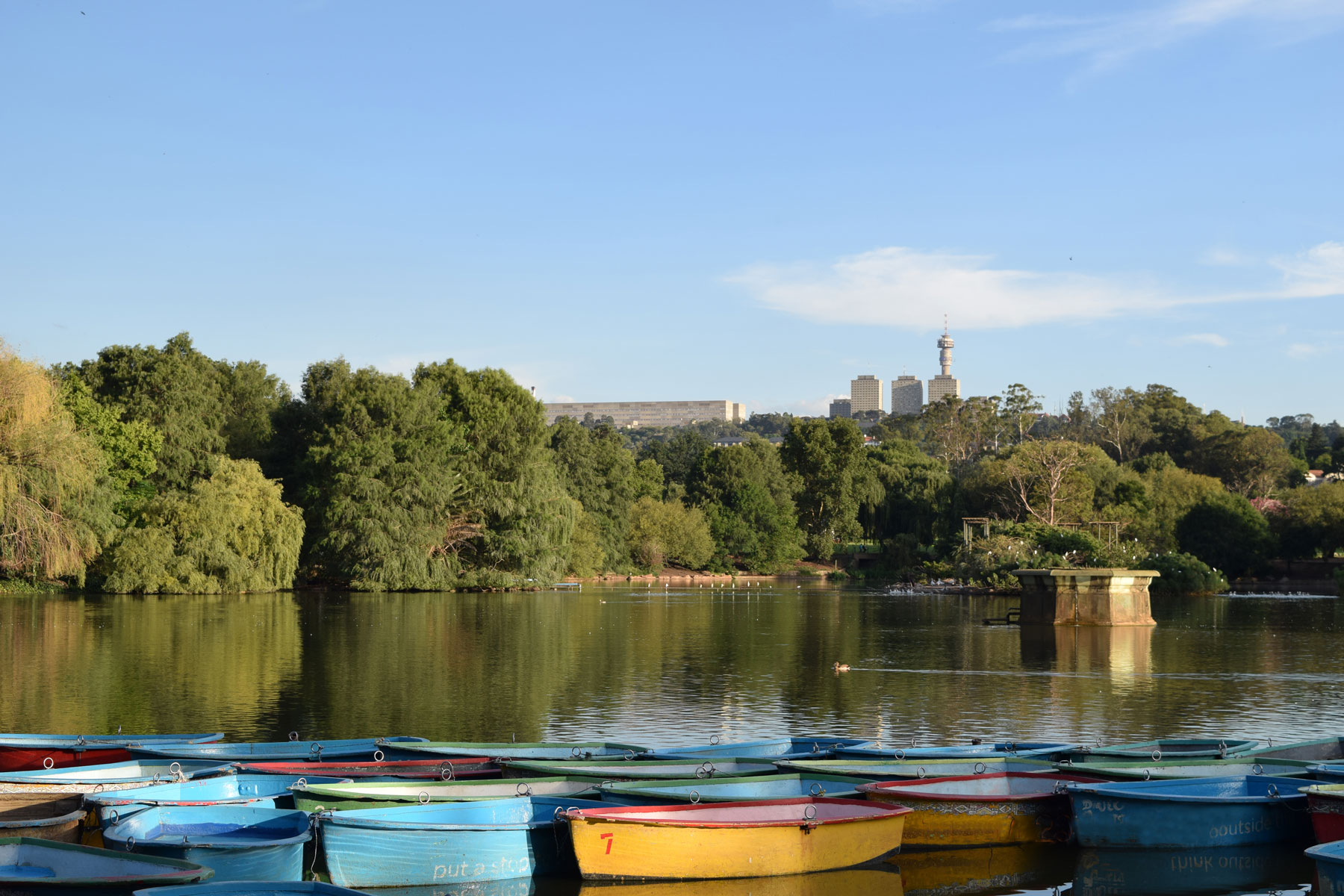 Through the combined and dedicated efforts of the people of New York, Central Park is today one of the most renowned parks of the world. Central Park of New York thus became a working model of the type of park and the manner in which it is administered, that could be used for the development of the Zoo Lake Park.

In 2015, a group of interested local Johannesburg residents resuscitated the old Zoo Lake Users Committee, which had become inoperative. In 2017 the new committee decided to register a new non profit company which was named "The Zoo Lake Development Committee NPC" as the previous company had not been deregistered. The previous company has now been deregistered and the new company's name changed to "The Zoo Lake Users Committee NPC and is the vehicle through which the efforts to rehabilitate and develop the Park are now channeled. A board of directors was appointed from the volunteers and various sub-committees were established to target specific projects. In 2019 two members of the Board visited Central Park in New York and established a connection with some of their administrators. The information and guidance thus obtained has been extremely useful in the debate on the Zoo Lake Park's future.

The Board has acknowledged that the governance of the company is extremely important if it is to be accepted and trusted by the City of Johannesburg and potential donors. Accordingly as part of that responsibility, the Board has accepted and committed the company to the values as set out by The Independent Code of Governance for Non-Profit Organisations in South Africa. The company's annual financial statements are audited by an independent firm of auditors and are available to the public on request.

In 2019, the company applied for, and was granted exemption status in terms of Section 18A of the Income Tax Act. This means that all donations which are made to the company for it to pursue its objectives may be deducted from the donor's taxable income in the year in which the donation is made. To learn more about the tax benefits, please click here.

The most recent set of Annual Financial Statements (29 February 2020) may be downloaded by clicking here.