The banks of the Zoo Lake have, over time, become eroded to the extent that the pathway around the lake is starting to be undermined and the roots of the trees bordering the lake, have become exposed. 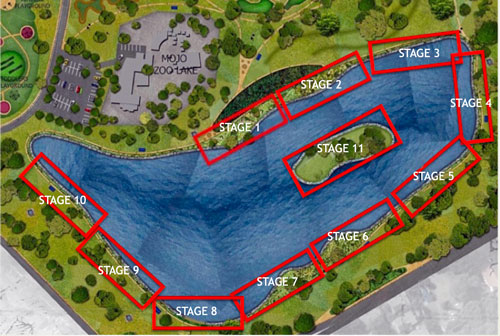 One of the consequences of this erosion is that the pathway is starting to fall apart and the pathway bricks have become uneven creating a dangerous hazard to those that walk on that pathway, especially the old and disabled.

As all the vegetation on the banks has been washed away over the years, the situation continues to deteriorate. In addition, the soil that is washed away is deposited into the lake, which over time, will gradually fill the lake and the lake will slowly disappear.

The longer this situation is allowed to prevail, the more costly will be the solution.

The Project for Public Spaces (PPS) is a nonprofit organisation centered in New York, USA dedicated to helping people create and sustain public spaces that build strong communities. It was established in 1975 and has completed more than 3 500 community projects in over 50 countries around the world. 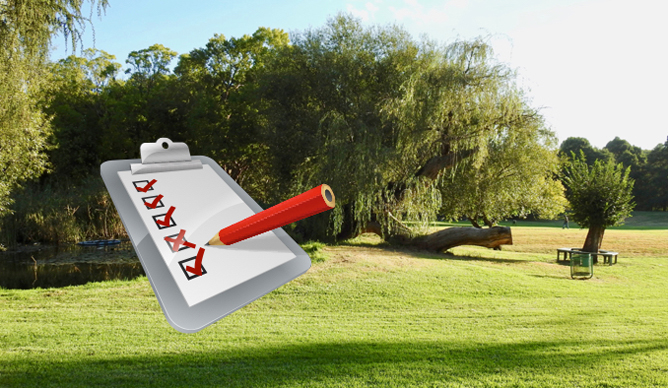 In a visit to New York in early 2019, two of the company directors met with some of the senior management of PPS to tap into their experience in developing and maintaining public parks.

The central message that was repeated many times, was the need, before any long term plan was adopted, to establish the needs and issues of the users, both actual and potential, when considering the Zoo Lake Park . It was argued that the formulation of a vision for the Park could not proceed until it was clear what sort of park would best suit the actual and potential user communities of the Park.

A committee of experts, consisting of an Urban Planner, Architect, Engineer, City Improvement District Specialist, Actuary and a Marketing person was established to create a vision of possibilities for the Park. These possibilities have been presented in some 40 occasions to the City's management and interested local residents and have been received with great enthusiasm.

The company has approached an urban planner who is skilled in public preference surveys for advice and for a proposal on the best way forward. For such work to be done professionally, however, does require a budget and financial support.

The Children't Playground is currently in a state of decay and neglect. Some of playground equipment is broken and needs replacement and others needs to be painted. Some of it may even be unsafe. 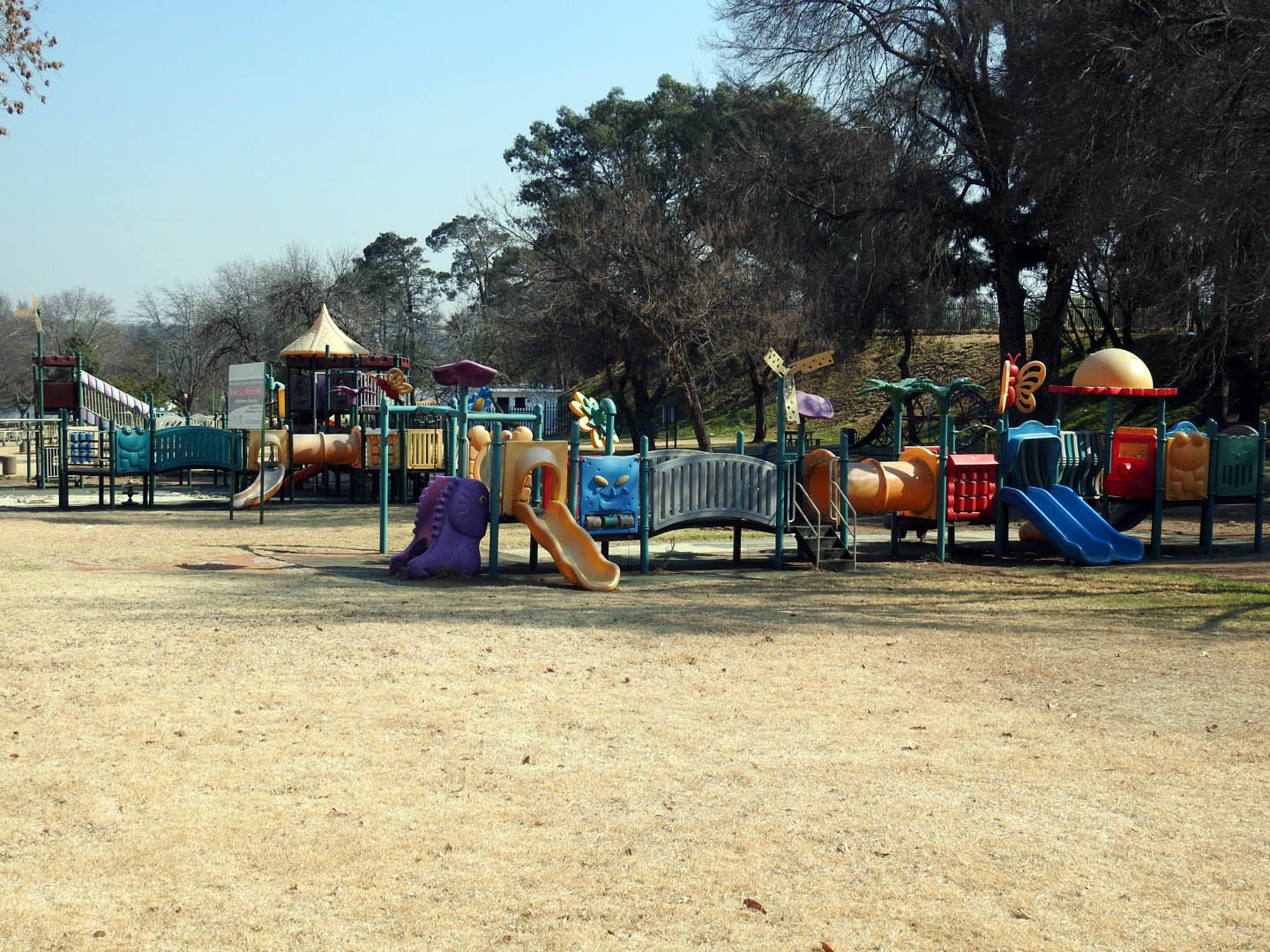 The area is inhabited by displaced people and parents of children do not feel that their children are safe. Litter is a big problem (as with the rest of the park) and whilst the City employs litter pickers, we believe that it is necessary to educate the children who use this area to remove their litter when they leave the park.

The Zoo Lake Users Committee has partnered with the Johannesburg New Dawn Division of Rotary (Division 9400) to work toward the rehabilitation and development of this area, to purchase new equipment where necessary and to repair the equipment that is broken. All equipment needs to be assessed and, where necessary, overhauled and repainted.

The following task have been identified to commence work to achieve these goals:

The Zoo Lake Users Committee NPC is a non-profit company that is run totally by unpaid volunteers. All of its expenses are funded by donations from the community and all the money donated is used to achieve the objectives of the company. The company's accounts are audited every year by an independent audit company and the Board of Directors are volunteers from the community including business owners and professionals.

The Company has a number of committees that work on specific projects. These committees include:

These committees are permanent committees and as such don't represent a specific project. instead their expenses are met from the general funds available to the Company.